As much as we love our babies, there are times when we would give anything for a good night’s sleep. In the early stages of a baby’s life, a night of sleep is considered to be a miracle.

This is the main reason why scientists have focused on the factors that help a baby sleep through the night. In time, it has been discovered that white noise 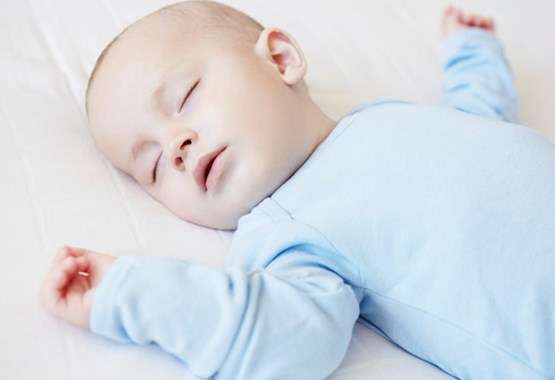 is extremely similar to the noise a baby hears in its womb during the pregnancy.

It was not long until white noise machines were invented and white noise audio files that could be listened for hours were developed. This technique became popular among parents
across the world and in most of the cases, it actually worked.

According to scientists, the womb is an incredibly loud environment that the baby got used to during the nine months of pregnancy. Although white noise can seem annoying for adults, babies find it comforting and more pleasant than silent rooms.

Why should you consider using devices that produce white noise?

As stated by experts at the Society for Research in Child Development, the existence of white noise helps babies feel safe and reduces stress levels in the early months of life.

How safe is white noise for the babies?

Taking into consideration the fact that they come from a very loud place, where their life started, white noise is unlikely to be unsafe for the babies. Even so, it should not be played too 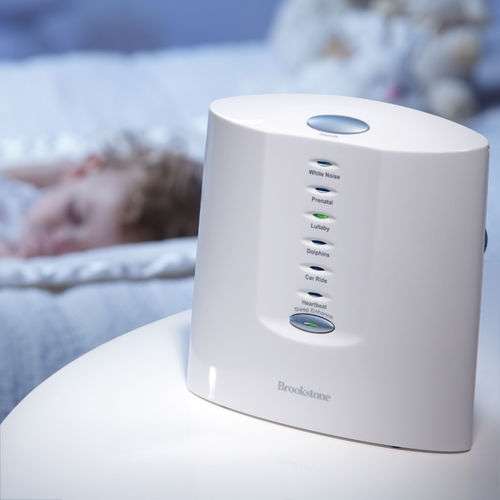 loud or too close to the baby’s head.

For example, if you play white noise from a smartphone, a tablet or a computer, don’t place it right next to your child’s body or head. Also, try to set the volume under 50 decibels if possible.

Some parents are skeptical about white noise, believing that it will cause dependence. The truth is that white noise is not that difficult to wean off of. Although this change can’t happen overnight, the white noise’s volume can be decreased more and more every day, until the baby gets used to sleep without it.

Where can find white noises?

Luckily, we live in a technological era where smart devices with internet access are everywhere. White noises can be found on YouTube channels, apps and even recorded audio files on such a device.

White noise machines, radios and even the parents’ voices can be used to help the baby fall asleep more easily and cry less.

Therefore, next time your baby is having a hard time sleeping and you feel overtired, try playing some white noise and see if it works for your new born.

For many people, relaxation means spending some ti[...]

Dealing with everyday aches and pains is one thing[...]

Bad posture habits can have adverse effects on[...]

Even though we definitely live in some of the most[...]

Parents love their babies and their first little s[...]

Believe it or not, getting to bed at a reasonable [...]

Everybody deserves the luxury of comfort[...]